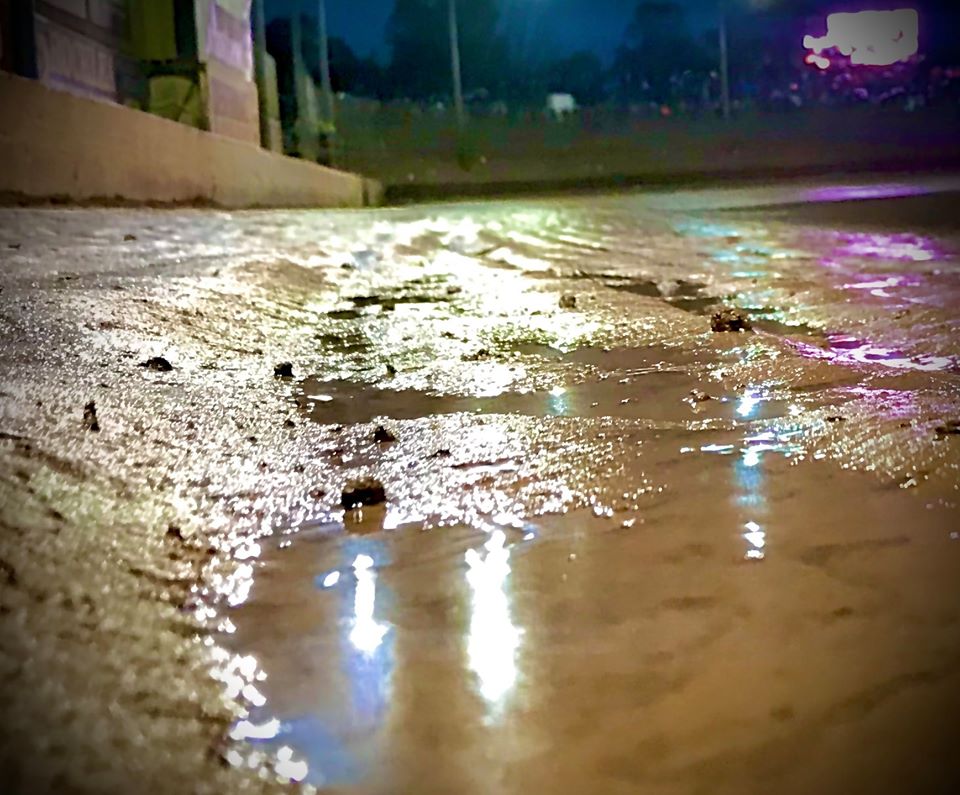 The 24th running of the Titan Garages Australian Open has been cancelled due to rain on night two.

Points were still accrued from the single round of heats that were run before the rain arrived, with James McFadden still leading the series on 2281 points ahead of Kerry Madsen on 2222. Jock Goodyer now sits in third on 1900, two points ahead of Brock Hallett. Brooke Tatnell remains in the top five on 1814.

The series now moves to Lismore’s Castrol Edge Speedway on Tuesday, as QSS World Series returns for the first time since 2014, and the fourth appearance at the venue in history.

QSS CHAMPIONSHIP TOP 10 after round 9

Statistically one of the most consistent drivers to ever contest World Series Sprintcar competition, Murcott has never won an outright series crown, with a best result of 2nd Overall in both 2010/11 and 2014/15. However, with nine World Series Main Event wins to his name, the current Victorian Sprintcar Champion looks set to break his duck in season 2019/20, and challenge for that elusive first WSS Title.

Dave Murcott marks the eighth contracted driver to be confirmed for World Series Sprintcars in 2019/20.

The most successful driver in World Series Sprintcars history makes his long-awaited return as a contracted driver in 2019/20 – Brooke Tatnell is back, piloting the V55 for Mount Gambier based Scott Motorsport.

Regarded by many as one of the greats of Australian Sprintcar racing, nine-time World Series champion Tatnell contested the inaugural series way back in 1987, finally securing his first crown in 1994/95. Brooke Tatnell is also part of the only father and son combination to ever win a World Series Championship, with his father George taking back to back titles in the late 1980’s.

Having shown promising speed in the six events contested last season, the combination of Brooke Tatnell, Ashley Scott and the Scott Motorsport team will be looking to hit the ground running in 2019/20, as Brooke chases a 10th World Series Sprintcar title to cap off his illustrious career.

Brooke Tatnell is the ninth contracted driver confirmed for World Series Sprintcars in 2019/20.